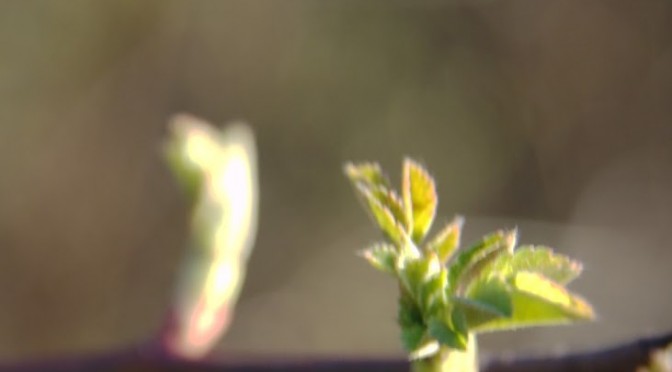 I have not written for ages on this blog. I simply have been too full with my thesis but something has started bugging me and I think it is time I put it up. I have been reading quite a few Puritan writers on or off over the last couple of years and I am beginning to unearth a spiritual practice I think has been lost. We know of the Roman Catholic practice of confession, with its effort to note the sins in one lives, confess them to a confessor and then through repentance move on from them. It is also known Puritans quite often went in for a detailed examination of their lives that echoed this. What has not been asked is how the Puritans understood it. The Puritans seem to have turned the emphasis around 180 degrees.

Lets start one step back. There are many sets of techniques for assuring oneself of ones salvation. You may have come across the sinners prayer, or the conversion testimony if you have had contact with Evangelicals. You might equally find people who are concerned that their belief system matches as closely as possibly that of orthodox Christianity. Equally the more sacramental can be concerned about receiving communion and baptism. I am not suggesting one of these is right and others wrong, they are all partial. That is they grasp part of the truth about Salvation but not the whole. What the Puritans had was another such technique. It relied on the classical Reformed doctrine of Sanctification. The idea being that this was the ongoing work of the Holy Spirit in the believers life. The close examination was therefore not to detect sin and repent of it, but to detect the activity of the Holy Spirit and thus to rejoice at this assurance of salvation and also to help it bear fruit.

Now there is a lot to be said for this as one of the techniques. Firstly it points people towards the positive in their lives rather than the negative. Concentrating on the positive gives people energy. Secondly it changes our perspective of sin. While sin is not to be welcomed, awareness of it and repentance are; as these are signs of the work of the Holy Spirit, convicting us and healing us. I am not sure how to put it into practicebut there does seem something good about watching for where the Holy Spirit is working in our lives and those around us. 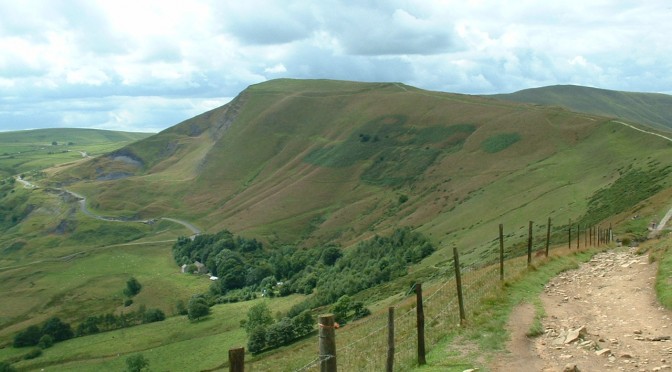 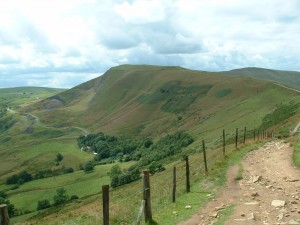 I am going to try a new tack on the first five stages of faith by Fowler. I have known about Fowler’s stages of faith for over a decade now and for various reasons I have been unsatisfied with them as a model and yet have been drawn back to them as containing explanations of what I see happening around me. The two major problems I have are that I do not see faith development as the simple progression that is implied by his structure and I find the sixth stage too dependent on Liberal Christian hagiography.

Before I even start, the sense that I mean by faith here has almost nothing to do with salvation. Faith in this entries take is a human activity that most if not all humans partake in or at least most Western humans do. I am not defining what is correct to belief, I am rather describing those activities that create a person as a being of faith or at least a western person as a person of faith. There is space for the development of correct belief in the descriptions but that space could equally lead to false belief.

Equally too often in the past Christians have thought that what it is to belong to another faith is the same as what it is to belong to Christianity. There is a lot of room for different forms of faith, but I am no expert of different faiths, therefore my thinking and data which I have drawn on is at broadest a western perspective and at its narrowest a perspective from within a specific Christian Western tradition.

What I am going to suggest is that there are five elements of faith which are loosely characterised by Fowler’s stages 1 to 5 (I will leave the sixth for the present as I am not so sure about it). I have chosen elements rather than stages as I wish to make it clear that they are no successive, although I freely admit that it is possible for one element to be dominant at any stage of faith development. However, as I see it a fully developed faith would include parts of all five elements. However, it is not essential to develop all five equally or to keep a specific balance between them.

Moving onto the five elements:

Now at any one stage, an individual’s faith will have different mixes of all five elements. However the lower number an element is the more basic it is. Yes, there are stories of people who have come to faith without contact with others, but I think our most find that something holds or draws them towards a faith, long before they actually make an active personal connection. Equally the second is often held to be the essence of any faith tradition. Please note at this point no intellectual assent is necessary. It is only with the third element that this starts to play a role. I suspect that for an active faith an adult needs some component of all of the first three.

Equally the final two elements are the harder ones to develop, I suspect that fifth is always a struggle and does not come easily to anyone. I am also suspicious that some people only ever have low requirements for these elements of faith. The conventional answers of their faith community, on the whole, satisfy them. For others, the very opposite happens and only when they are practising these elements do they find they can with integrity participate in the participatory and belonging elements of faith. I also suspect that some people with a tendency to approach things with their intelligence rather than emotions may find more need for owned faith than others. That is not to say people who approach things emotionally are without this struggle just that it plays a lesser role.

I also suspect that people who go through a conversion experience go through a process where different elements dominate at different stages of the process. I suspect that at the start people are developing the owned part of their faith, this leads them to question what they have received from their current community. They are then drawn to another community, passive faith if you like, as they start exploring it then participatory faith becomes dominant, finally as they make the commitment belonging faith dominates. I suspect this cycling happens to a lesser degree with those within faith traditions. Some will cycle many times, quite often moving in a consistent trajectory with each cycle, others will never need to make such big changes.

This cycling while distinctive of conversion experience but it is not the only way elements can change. For instance, I suspect that to the strengthening of owned faith leads to a weakening of belonging faith, although I suspect that for many belonging faith is important even when owned faith is quite strong. A growth in accepting faith may well produce a situation where the other four elements of faith can flourish as well.