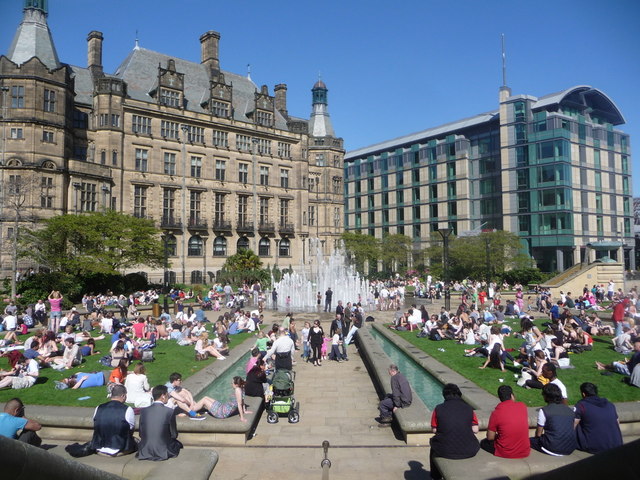 I am holding up Citizens UK as an example, not because it is exactly what is needed here but because it is an organisation that is dedicated to this task that I am exploring. It was launched in 1989 and it says its aim is to

It has a staff of 70 of which 45 are professional community organisers.  They organise in Chapters and Projects. Amongst their projects are:

According to Wikipedia it is also behind

The one I have known about for a long time is the Living Wage Foundation. That started rising over about the time that the government brought in Living Wage legislation in 1998. The campaign basically challenges employers to pay the amount that means employees can live off it rather than the minimum permitted. It has been embarrassing how many church organisations not only do not pay a living wage but seek to circumvent the minimum wage legislation.  I accept volunteers may be paid ‘pocket money’ if they are looked after in other ways but this should not exceed a year and it certainly should not include them paying their own way. So I knew of their campaigns but not really about them.

On the whole, left of centre concerns but are aimed at developing people’s involvement with it rather than running political campaigns. As such this fits largely where I stand on left of centre radical politically.

It is interesting that they were founded in 1989. 1989 was not a great year for me but I survived. However, the years following were some of the most depressing I have experienced. I can remember after the 1990 election when John Major got in a flatmate was so dischuffed that he, despite being a bright PhD student was threatening to leave the country. I also can remember very strong concerns being raised about social exclusion and those who were not included in civic society. This is the background against which Citizens UK was formed.

My one caution is the way the campaigns seem to be run as distinct entities and the central organisation is not a central focus. This was to such an extent that when I was asked to look at them I could not recall hearing about them before. I have suspicions that the information on the central website is out of date.  I am by PhD training a social anthropologist and though I can do some mild internet stalking what I wanted to do was participant observation. So I signed up to see what would happen.  If it got similar to petition holding sites where I get bombarded by other worthy petition after signing one I was going to pull back pretty quickly.  Indeed my caution stopped me from signing up fully. I got stuck on the volunteering options:

I am not sure what I am volunteering for. If providing homes for refugees is low-level campaigning then fine. However, if it is opening my home then I am much more cautious. Now I am not sure if I have time or energy to be involved in any of those so I get stuck at the signing in stage at this point and cannot progress to becoming a member.

Then fate took a hand.  I have a friend who is involved with the Churches Refugee Network and indeed has written a book of the Bible and Refugees. I also have some back-story in that, I was born in South Africa. My mother’s family goes back four or more generations and my Dad was sent by CWM to work in   Adams College at the Federal Seminary. As such, my background is liberal white but in a situation that was politically charged under Apartheid. When my father’s five-year contract was up it was clear that the powers did not like the idea of his contract being renewed. My Dad was British, my Mum had taken British citizenship and so I had it as well. We, therefore, returned to the UK with no employment for my parents. In other circumstances, seeking asylum is not that far from my story. Friends of my parents did seek asylum here. The result is that Refugee and Asylum are topics which I am likely to engage with. That is why I participated in the University of Sheffield’s Big Walk last year. Thus, when the repeal of the Dubs Amendment happened it was something I was looking to engage with. That Citizens UK were organising a petition was a coincidence. The question is “how well did they succeed in engaging me with the campaign?”

First thing, that was notable was that they followed up on signing the petition with an immediate request for you to donate to a charity involved in Refugee and Asylum campaigning Safe Passage. It is not Citizens for Sanctuary mentioned above and is clearly linked still with Citizens UK.  This was a noted change. The communication I have had with them since has focussed on this issue. They have asked and helped me write to my MP through using Nationbuilder Platform. It is a platform used by Brexit and the Trump campaign; I am ambivalent over this. On the one hand, I am not pro Brexit or Trump’s policies; on the other hand, both these campaigns were very successful at getting ground level support out. If this is a truly politically neutral software then the left and the radical need to be using it or building as good or better tools.

The difference between them and other petition organisations is that they have consistently sought to engage me further with that that I had shown an interest in rather than sending me random other petitions. This has continued with the invite to an online meeting with Alf Dubs to discuss the way forward. So far I am on board. I will see where this leads.

Now I have cautions.  Firstly if you are to develop civic engagement then you really need to be building on what is there. The more groups interact the stronger the civic culture is. At present, it seems as if Citizens UK works by drawing people into the civic debate but rather than then connecting them with what already exists they set up a new organisation. However, this results in the setting up of more and more highly focussed institutions and encourages a specialisation in the interaction. Questions I would like them to ask before setting up a new campaign group are:

The other big question comes from my vision of civic society as more than campaign groups with their socio-political agenda into the more broadly focused community groups. Can a group like this encourage membership of groups that are not specific campaign groups whether they are service, support, interest or broad friendship group?